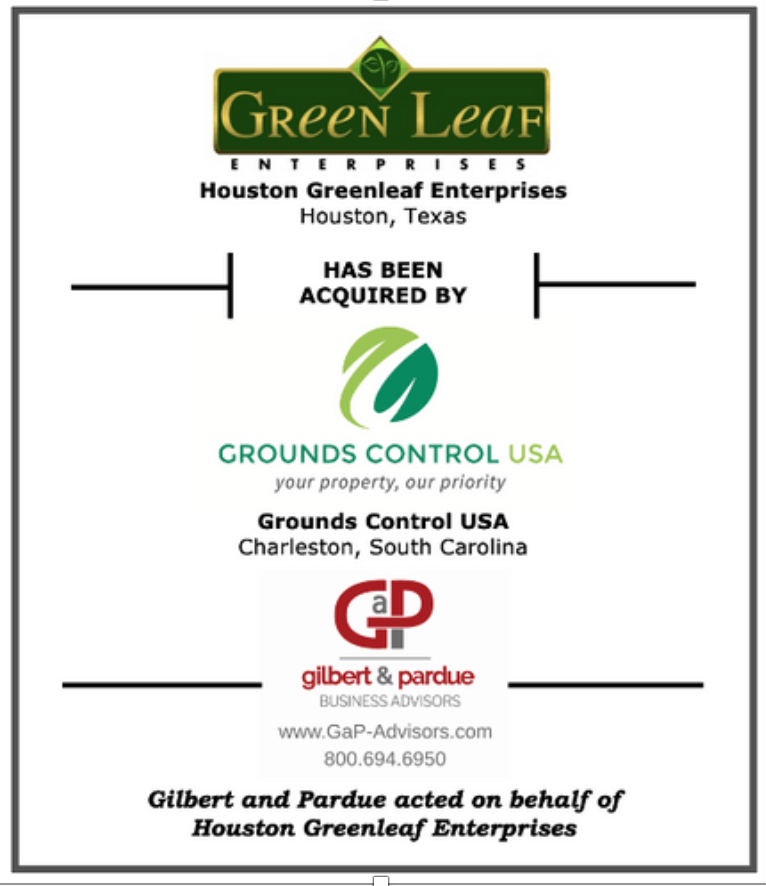 Tom Farinacci II built Houston Green Leaf up to 35 employees when he sold it to Grounds Control, a national landscaping company, for around four times EBITDA.

Along the way, Farinacci grew by making two critical acquisitions, so he has been on both sides of a deal and brings both perspectives to this interview. Some macro themes should pop for an inspiring value builder, including:

There's plenty more to take away from Tom Farinacci's II interview, including: